To stay competitive in the marketplace and increase throughput, many coffee and food manufacturers are turning to rollstock films as an alternative to their traditional packaging. These films allow for the direct application of labels and graphics with a minimum amount of waste, resulting in faster processing and packing times.

But which type of film should you use? And how can you tell which type is the right one for your packing operation? Keep reading to learn more about this important packaging technology.

What is Rollstock film?

Rollstock Packaging Machine Film is a type of laminated film that is often used with form–fill–seal machinery (FFS). These machines can be used to shape the roll stock and to create sealed bags. The film is typically wound around a paperboard core (“cardboard” core, kraft core).

The film is commonly converted to single use “stickpacks” or bags for convenient on–the–go use for consumers. Examples include instant coffee stickpacks, various fruit snack bags, single–use dressing packets and coffee bags.

What are the benefits of using Rollstock film?

The primary benefit of using rollstock film and a FFS machine is convenience and ease of use. Some products are small and while it’s convenient for the end customer to use, it wouldn’t be very productive to fill and seal them by hand.

There are a number of benefits in using rollstock film and FFS machines:

Rollstock for any industry

Rollstock films have a wide application for the food industry, makeup, pharmaceuticals, medical devices and many more.

Different industries will require specific materials. Some will work better for some applications and there are also regulatory considerations to keep in mind.

Some rollstock films to consider: 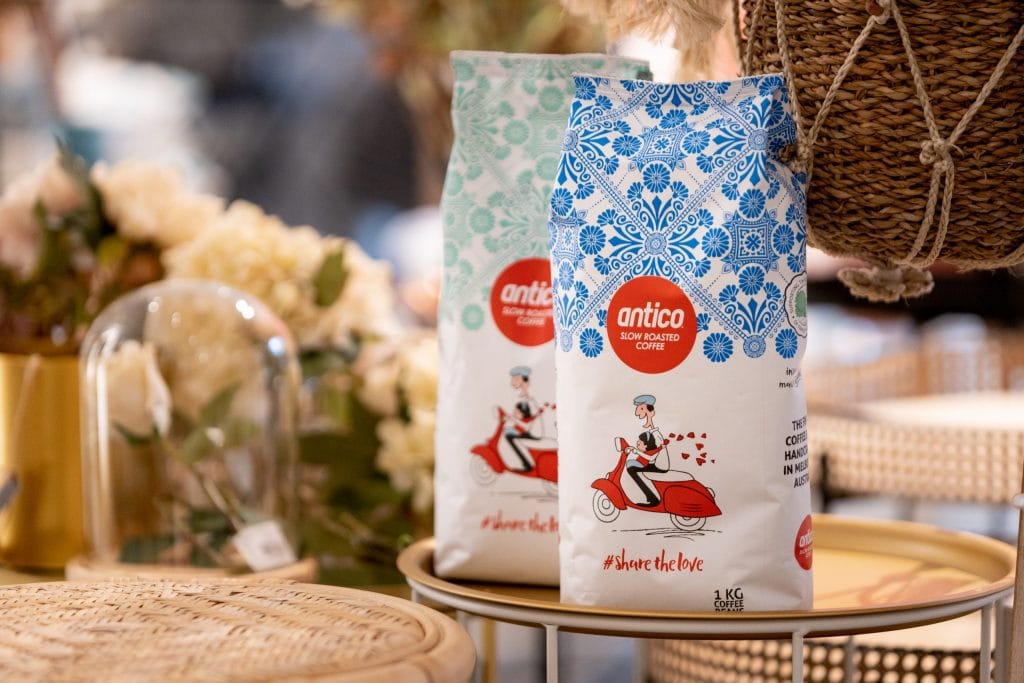 What is an impression?

Before a bag is formed, we refer to it as an “impression” on the rollstock.

It is important to consider the specifications of your FFS machine when requesting a quotation. The thickness of the film will affect the cost and the barrier properties. The core size has to fit your machine, some films need a higher heat resistance.

We offer eco-friendly packaging options made from sustainable materials. You can read more about our compostable and recyclable films by visiting our Materials page.

We believe in transparency when it comes to the materials we use to make our eco-friendly packaging. When you buy from The Bag Broker, you can rest assured that your custom coffee bags can be recyclable, compostable and carbon neutral. Our bags are powered by plants and our ongoing research and development means we’re always working with new technology to bring you innovative materials of a higher standard at a lower cost.

Tell your story with custom printing

We specialise in custom printing for your business in order to put your identity on the front of your bags. Regardless of whether you’re a food company or a coffee company – our printing service is here to help you to build your brand from the bottom up with flexible packaging solutions and bespoke bags tailored to your needs.

We're sorry to see you leave

Packaging can be overwhelming with so many materials, shapes, Eco-Friendly options and additional features.

Let us know what you are looking for and we’ll do our best to help you.